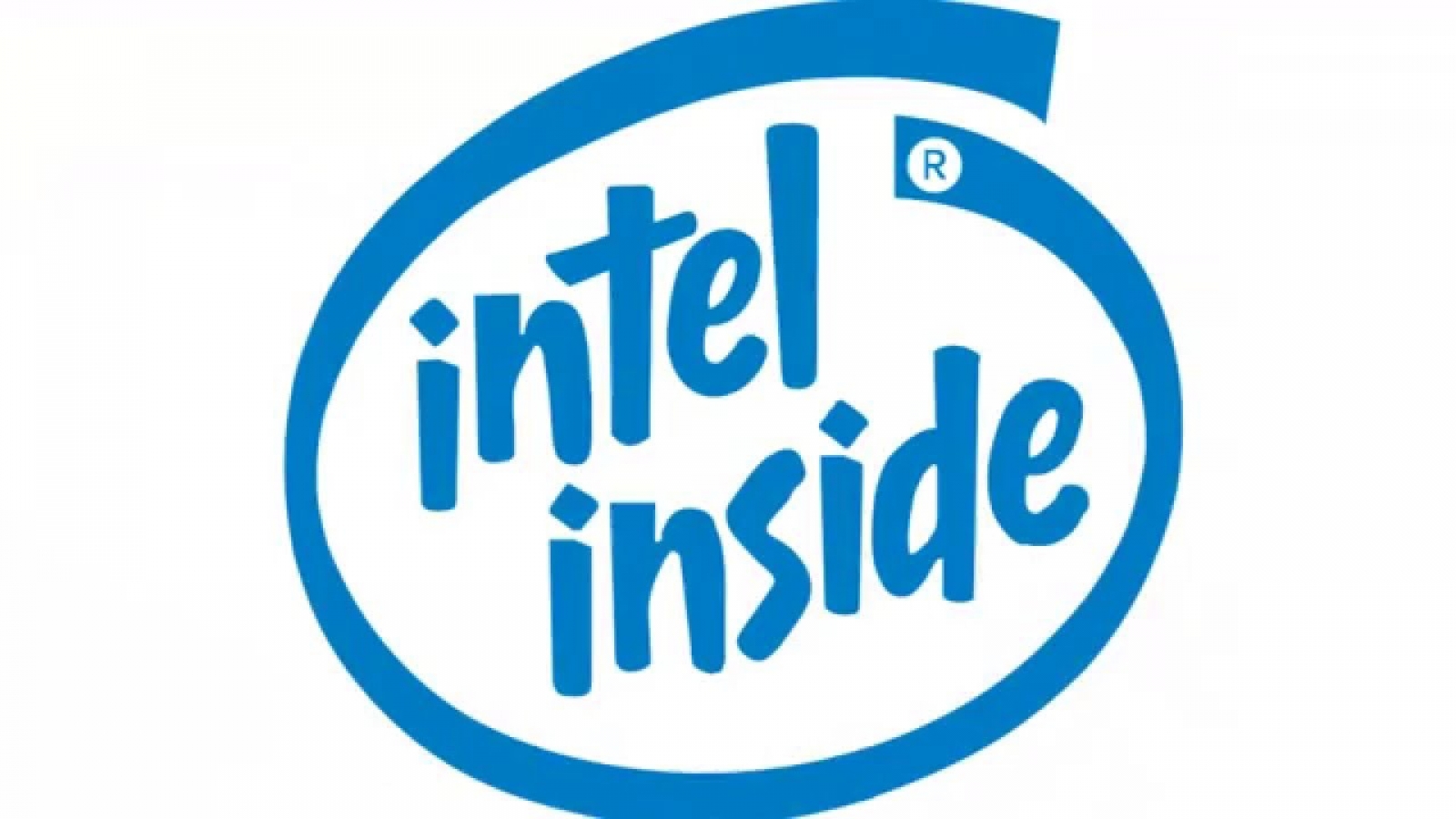 The Intel company has worked to bring two processor series of the Intel company going back as far as 1990 completely under a single name. The two Intel Celeron and Pentium brands produced for laptops will be removed and instead this low end chip variant will be called Intel Processor in the future.
Thus, the laptop segment includes intel Core Series, Evo Series and VPro Series as well as the new Intel Processor series. Although it is stated that this name change will happen only for Laptop Chips – Intel has not yet explained how this will happen for Desktop. Also, this name change will be implemented for the product released in 2023.